Hello & Welcome: One of Uganda’s most popular DJs / music promoters, and he goes by the name of DJ Erycom aka "Local But Global DJ" - a veteran of African music, with a degree in Information Technology and multimedia with sound engineering.


Born on 9th October 1989, youthful DJ Erycom has spent years fine-tuning his music winning formula, in the only way he knows how, by jet-setting around the globe and feeling the vibe at some of the most prestigious venues in the world, dispensing musical epiphanies wherever he plays. A native of Kampala, Uganda, he always knows how to harness the sun, beach and the clubs in order to get the the very best out of his audiences, and DJ Erycom’s evolving appreciation of the "Strictly Local Music", has brought him commercial success globally.


DJ Erycom started his deejay career in 2007, in the dance clubs of Kampala, playing gigs at different places. Erycom became resident DJ at club Diplomat in 2008 and until he joined Club Volts in 2009 as a house DJ spinning every Friday and Wednesday. In the year 2009 after working with NBS Tv, DJ Erycom 87.7 Kampala FM where he served as the Programmes Manager until 2014 when he resigned to concentrate on his Deejaying career. Erycom also worked for TV Africa as a music analyst and VJ.


He won the East Africa DJ Award in September 2008 beating over 9 contestants and in 2009, DJ Erycom contested in the Africa DJ awards and he was beaten by Nigeria’s DJ Kennel. While in Egypt in March 2010, Erycom contested with 3 other DJs from Uganda and he won the Nile Spin master award which he later lost to Egypt’s DJ Alish in march 2011.


Luck was on his side and he later made it in South Africa mid 2011 as East Africa’s DJ of the year in the Africa DJ awards representing Uganda. Erycom has therefore turned out to be one of Uganda’s remix masters who spices up artistes songs and turns them out to be more exciting and sweet. DJ Erycom has So Far Been a Guest DJ in 37 Countries such as USA, German, Canada, Monaco, Taiwan, Netherlands, Poland, Spain, France, Norway, Singapore, Austria, Sweden, Tanzania, South Africa, UAE, Rwanda, Qatar, UK, Turkey, Russia, Burundi, India, Ethiopia, Belgium, Malawi, Sierra Leone, Egypt, Zimbabwe, Denmark, South Sudan, Malaysia, Japan, Congo, China, Kenya, Thailand, Jamaica etc. DJ Erycom has always had successful international tours, and in October 2017, Erycom made history when he became the first East African DJ to hold sold out shows in Malaysia, Japan, China, Oman and Qatar under his One Man - One Night - One Show #AsianTour2017. Erycom, who recently announced that he's soon retiring from this DJ Business, is apparently embarked on farming and his other businesses, but he holds only two shows every year in Uganda


DJ Erycom is a graduate from Kampala International University. 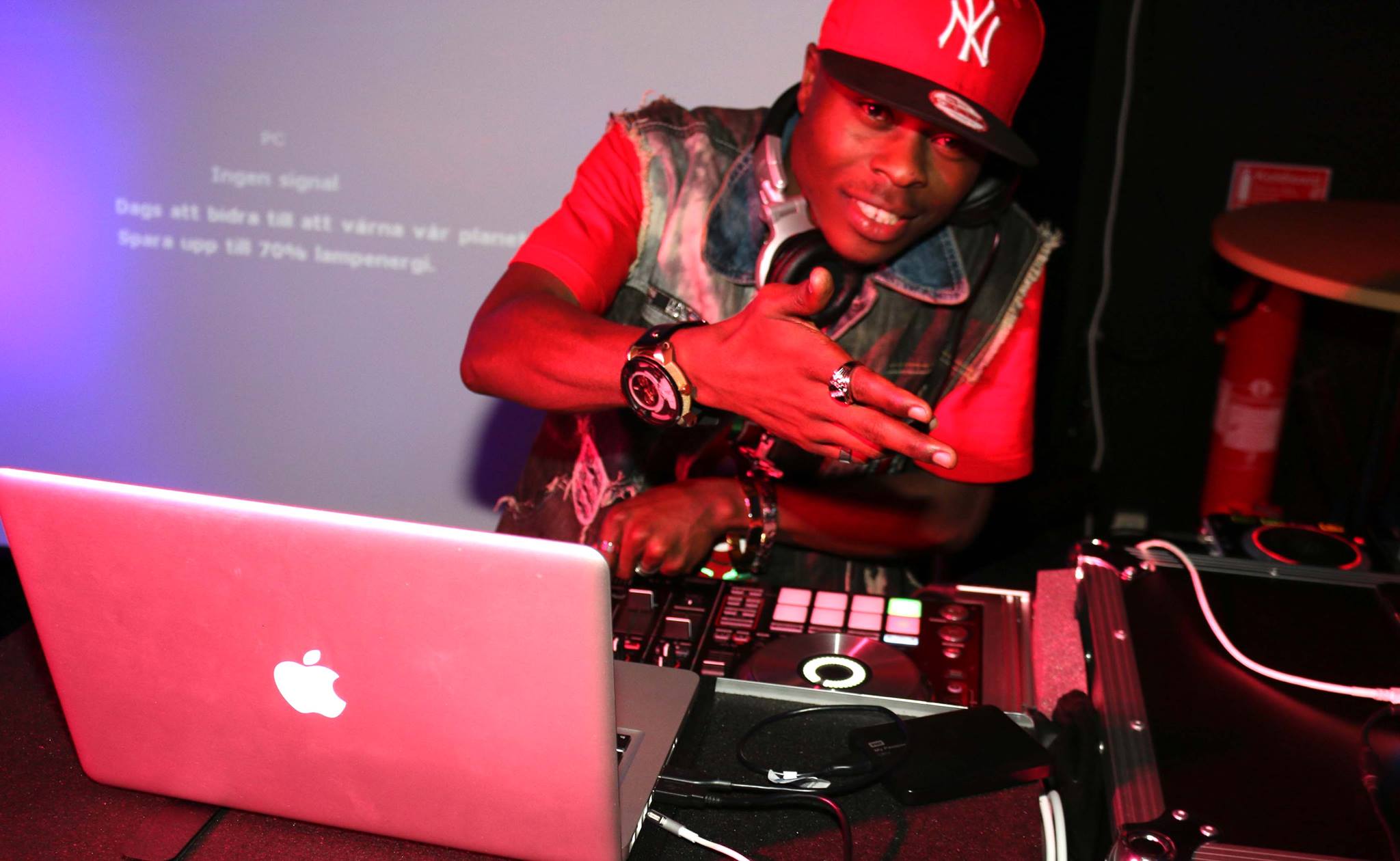